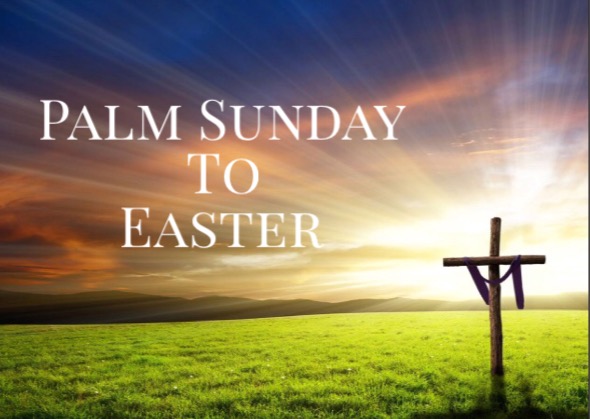 I once heard a woman preach about the name Jesus, she looked beautiful in her Sunday outfit ready to preach up a storm. You could tell she was excited to present her revelation about Him to the congregation. As she began to speak, she started moving back in forth on the stage. She started clapping her hands and stomping her feet and shouting the name of Jesus for all to hear. Her enthusiasm and love for Him came through loud and clear, she obviously had gone through many situations where she experienced Him actively moving in her life.

She had the joy of the Lord, that when she referenced Him, she giggled and smiled and threw her hands up as pure as could be. Even as the music played, she danced and sang and encouraged others to do the same. Her childlike abandonment was inspiring because it didn’t matter what others were doing, as she preached, she continued to go forward in spite of who responded to her or not.

Then there was her travail, that when she referred to various situations where she had been rescued by God, she expressed her process openly even at times getting teary-eyed and was humble in her approach and grateful enough to tell others about what Jesus had seen her through. 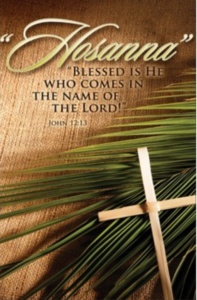 The Lord was truly worthy of her praise! Worthy to be lifted up in as many ways as she could possibly offer to Him. There was absolutely nothing wrong with what she preached. She knew what most Christians know about our Savior, but as she continued to preach she wondered why people weren’t jumping up and down and running around the church building, why they weren’t outwardly showing in some shape or form their love and understanding about the things of God. Both joy and travail were shown that day as she delivered her message, but for those who didn’t know Him as she did, they were left trying to catch up to her zeal.

We try not to judge others in their walk with Christ. Usually, our journey’s are our own and we rarely share in detail all of what is going on in our lives. However, I find that many people are going through similar tests and trials, normally starting from the place of knowing who they are in God and ending up understanding His call on their lives. But for those who waiver and are stuck in the middle, they are left in a place of still discovering who He is through both the biblical perspective and their own life experiences with Him.

For some, it is enough that Jesus died on the cross for our sins and re-established the connection between the Father and ourselves.

For some, it is enough that He lived a life of serving others by healing their diseases, opening the eyes of the blind, opening the ears of the deaf, loving those whom others dismissed and casting out demons who dared to exist in the midst of His presence.

For some, it was enough for Jesus to stand before those who eagerly ridiculed Him and still after being misjudged and suffering the cruelty of man, continued to boldly speak about the Father’s love towards us. Teaching us through scripture how to love, forgive and live a righteous and holy life.

He was certainly about His Father’s business at all times even when tempted by Satan and others to abandon His assignment.

From the beginning, His life was always at risk but even as He grew up and shifted into adulthood, He was aware that the only reason why He was sent here was so that the scriptures of the prophets could be fulfilled.

Jesus was a stepping block, one of many pieces of the Father’s plan. You see, when you’re anointed to do something you will suffer for it and the weight of your calling cannot be passed on to another. It is our responsibility to allow the Father to bring His plans to fulfillment through us and Jesus laid the first piece when He laid down His life willingly to set us free. Deciding to live a sanctified life unto God is one of great sacrifice and no one demonstrated that more than Jesus Christ. He didn’t deserve death or to be tormented but He bore the weight of these sufferings for all of us.

Gethsemane was the place where the rubber meets the road and rather than run or hide He remained on the course from the beginning towards His foretold end and He took on a fate that no one else could bear.

We were worth the sacrifice He was destined to pay! 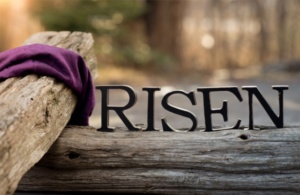 This is why we shout, this is why we sing and dance. This is why we strip ourselves of all unrighteousness and spread the gospel of Jesus Christ to the world. So when you see Christians go hard by posting our declarations of our Faith it’s because we’re proud of the one who saved us by His grace!

For most of us, if we knew all of the struggles that we were called to bear in our life, a lot of us would have chosen not to pick up that cross. Yet, Jesus knew all of the ins and outs of His assignment and still decided to travel that lonely road. In all history, there has been no greater love shown. So, our faith is not based on what God can give but it’s about acknowledging what Jesus already did. To be able to share that knowledge is a gift, to be able to celebrate Him is a joy, to be able to have the freedom from the bondage of sin’s grip, as He conquered the grave, is the completion of the promise of His love fulfilled towards mankind.

So this Palm Sunday and Easter, as we reflect upon the love of the Father and the sacrifice of His Son, let us become overjoyed by Jesus’s victory over fear, shame, temptation, and death.

As I said in the beginning, I once heard a woman preach about Jesus and it was wonderful to understand why!