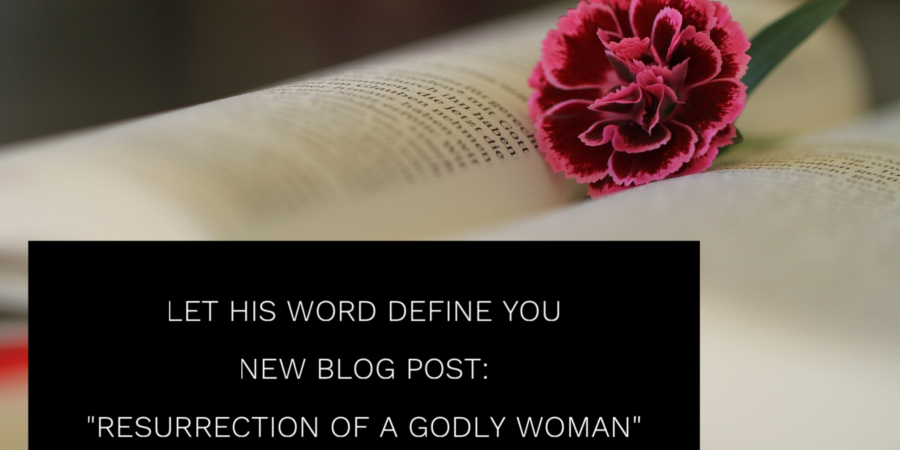 “Some words have been spoken over you, that were ill placed. Come out from under what was spoken and find new life. One free from what bound you limited you and controlled you. You are not to hand yourself over to another but you are mine. I have a purpose for you, reason to why I built you the way in which I did. They may not understand, but I do. Your deliverance is but a choice away. Your freedom is in your “Yes” to me, and your “No” to them…..”

There was a time when I was a child that I was told that I was being immature. I don’t remember what I was doing or what I was saying but what was conveyed to me was that my action at the time was not acceptable. So I took those words and made them part of my life declaration, that I would never be called that again. So I changed the way I acted and the way I presented myself before people, so I would never have to encounter those very words going forward. I became overly aware of my environment and very careful with my words and what I did before others. In all honesty, I think this even affected the clothes I wore. Black was my color of choice back in the day because it’s what I related to the most on the inside. It was calm, powerful, assertive in its own right, mysterious, straightforward….you didn’t really mess with people who wore black and that’s what I wanted, to not be messed with. To not be teased, taunted or even dissected. Black gave me the right to be silently untouched.

Although that was the wall I built around myself to keep me safe “in my own little corner in my own world”, it was a wall God saw fit to knock down.

It’s crazy how much things have changed (teal is my favorite color now and I thank God for the brightness that I can live in today!!)

The time of my refreshing came when I let go of certain things and chose to focus on myself & God. No one’s voice mattered more to me. So when I was by myself at various times I found that I could laugh, have random outbursts of energy that overflowed into movement… I could be free to live life and to fully enjoy myself by just having fun.  See I’ve learned to do this in private yet still learning that it’s also ok to enjoy myself in public. Those close to me see the silly side, funny side, randomly run out into the street and start dancing and singing side, but that is not a part of me that many people see or even knows exists. My husband knows above anyone else all the various sides of me and accepts All Of Me. The quiet side, the frustrated side, the overworked side, the nervous and anxiety-ridden side, even the “I don’t know about you, but I’ll test you out and get back to you” side lol!

You see, some people could look at me and conclude, “she’s uptight, standoffish, rule-driven” but not understand the reasons why. I have my reasons just as you may have plenty of your own. We all have our experiences in life that have influenced who we presently are but as I reread the words the Holy Spirit gave me at the very beginning of this post, it continues to remind me of the shift that needs to happen in my own life. That my freedom is tied to Him and my self-acceptance is dependent upon my ability to let go of what has been said about me and to live beyond someone else’s opinion. Understanding; that joy could be mine, in exchange for the rules and regulations that I built around myself for protection. (Brick by brick the wall has to come down because He said so.)

Unbeknownst to me, I allowed myself to take on words that were meant to temporarily correct a moment but affected me for a lifetime…I chose to give up a piece of myself to satisfy the want of someone else just to feel accepted. I allowed someone’s words to affect me so much that for the rest of my life, I would be coined as the older sister when I wasn’t. The quiet one, when I was naturally something different. Somehow in the midst of my journey, I dimmed down myself to appease someone’s perspective and lived in a way that disconnected me from the things that made me, who I am and was called to be. So when I saw others who were having fun I judged their fun like I was judged. They were immature, they were childish, they were not acting like adults, and I began to become overly aware of how different their life experience was in comparison to mine and became angry at it. As though to question “how come they could get away with it, but I couldn’t”.

I do understand that there is a certain maturity that I carry within me that is tied to God’s calling over my life. I’m organized, a bit of a perfectionist and very goal oriented and although I don’t always appreciate these sides of me, I’ve learned that there must be a balance. So I continue to discover what it means to just “Be”… and to relax and have freedom from feeling like I have to meet the expectations of others. Because my joy should not be tied to my ability to please people, neither should my peace.

I thank God that a piece of myself that was lost long ago has begun to emerge and be seen within these last several years. That the joy that I once had, one that wasn’t dependent upon anyone else, no one can rob me of because it’s something that’s pure, uncontaminated and just.

Where at a time, I was told it wasn’t ok to just have fun but instead to grow up, yet I can now say for myself that it’s ok for me to just be me. That it’s finally OK to accept my quirkiness and my unique sense of humor and to be proud of the times where I don’t have to take in what others say and hold it higher than how I view myself or even how God views me.

God is restoring the years where I carried views and opinions that were not justified and giving me a life more abundant, where there is renewed joy, laughter, and peace.

My prayer for you today is that, if there has been anything said to you that you’re still holding onto, that you finally begin to take the steps to release them. That you make a conscious decision to allow God to set you free.

Get away from the noise, away from the crowd and discover the peace that was meant to be yours, because it’s patiently waiting for you 💜

Psalms‬ ‭119:1-2‬ ‭NLT‬‬
“Joyful are people of integrity, who follow the instructions of the Lord. Joyful are those who obey his laws and search for him with all their hearts.”
‭‭

This is one of His many promises to you, so take hold of it!

Amen & Thank You for reading…

5 Replies to “Resurrection of a Godly Woman”